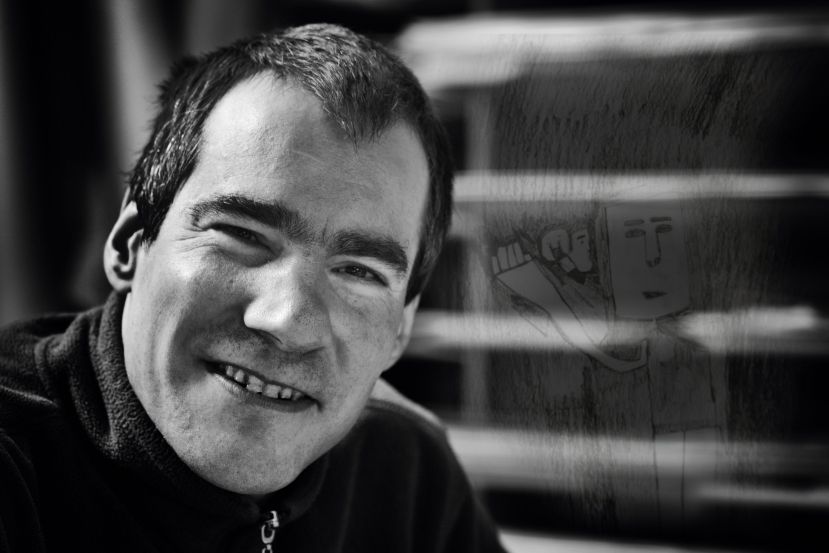 If it wasn’t for the fact that he puts new life into the works he copies, Alexis might have been an official copyist of works by the great masters. Degas, Gauguin, Leonardo da Vinci and Van Eyck are his sources of inspiration. An obsessive, he is capable of copying the same work again and again. Might he have kept to the same model indefinitely? By suggesting other books and works, perhaps I influenced or even manipulated him? Or was that how he was able to open up his mind? If for those two decades he had kept copying the same work, would his talent have declined or would it have kept fresh? All the drawings were made with graphite pencil, but he has just rediscovered oil pastels, which he had tried briefly at the beginning. His enjoyment of texture and colour is very evident. 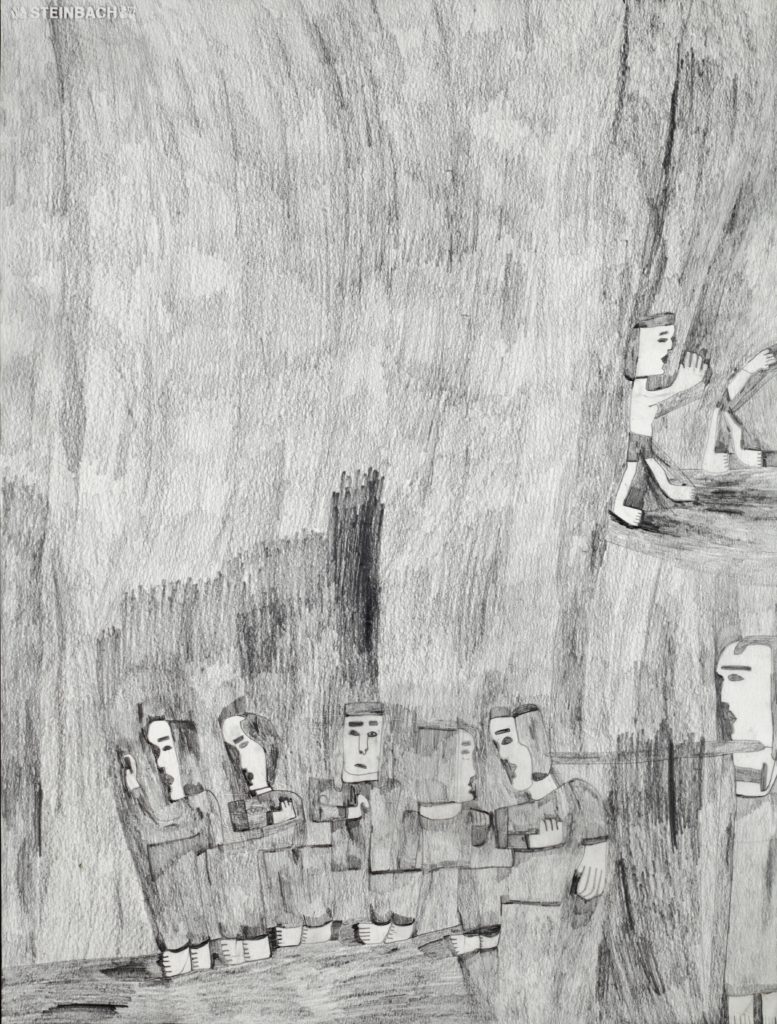 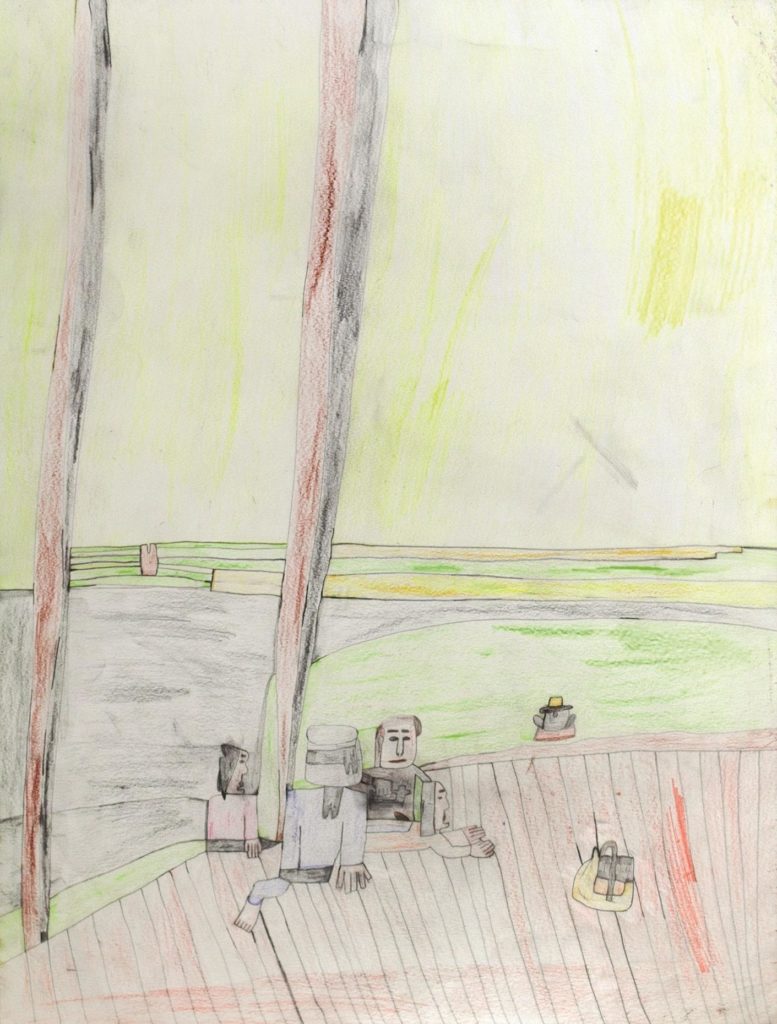 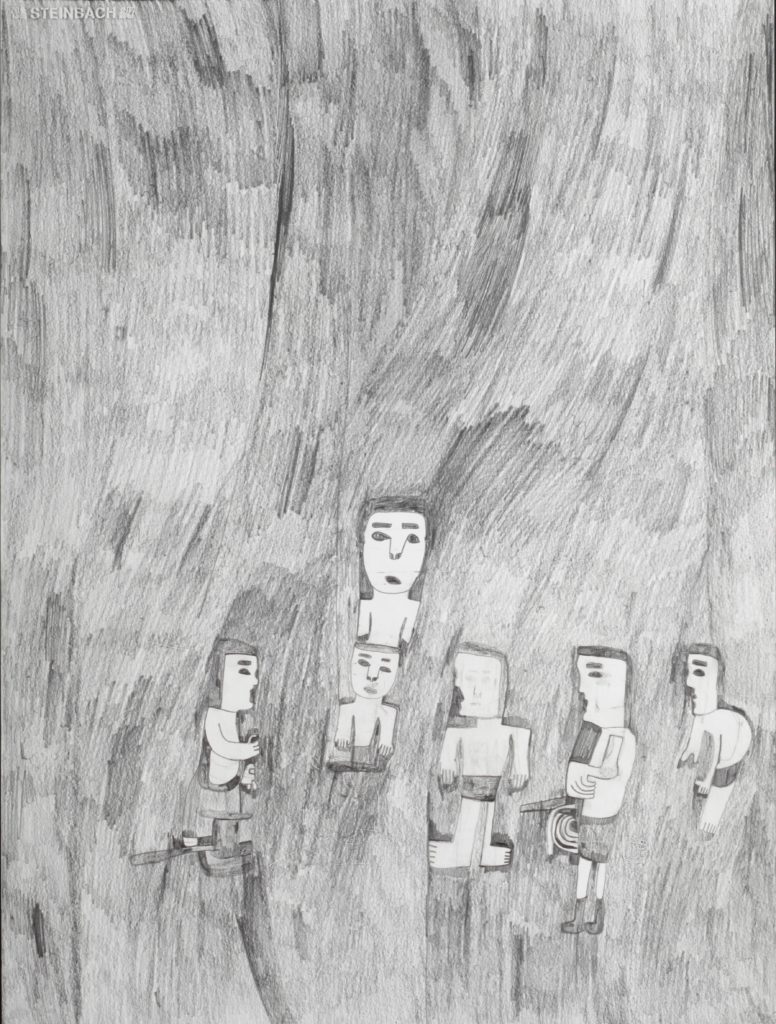 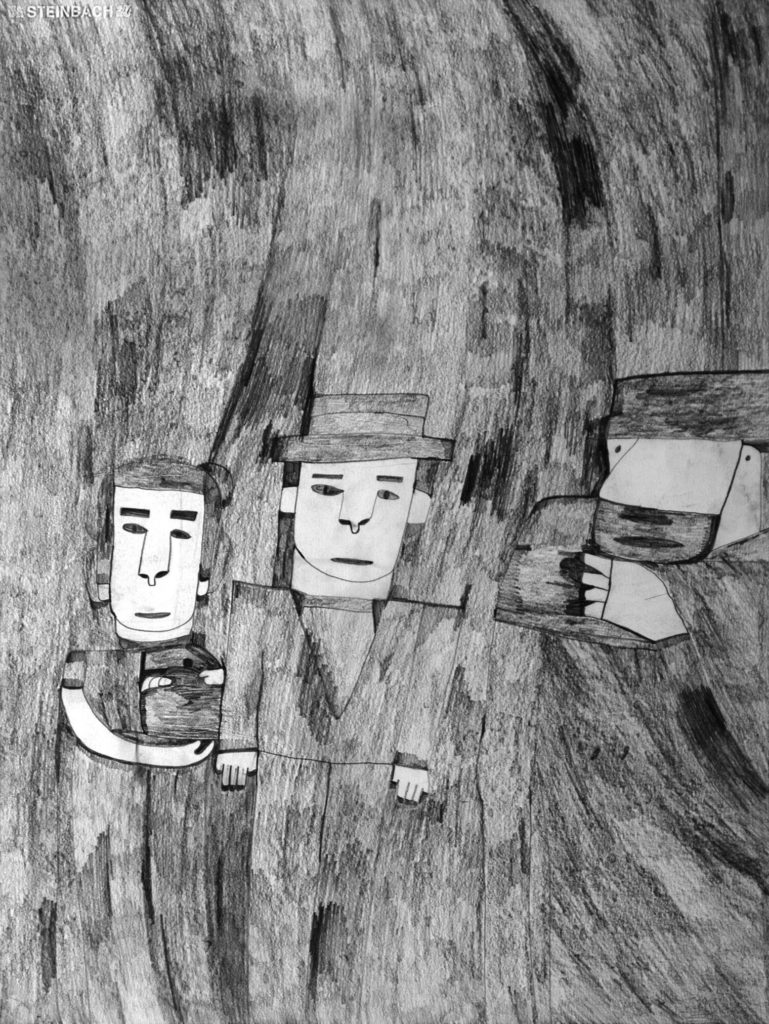 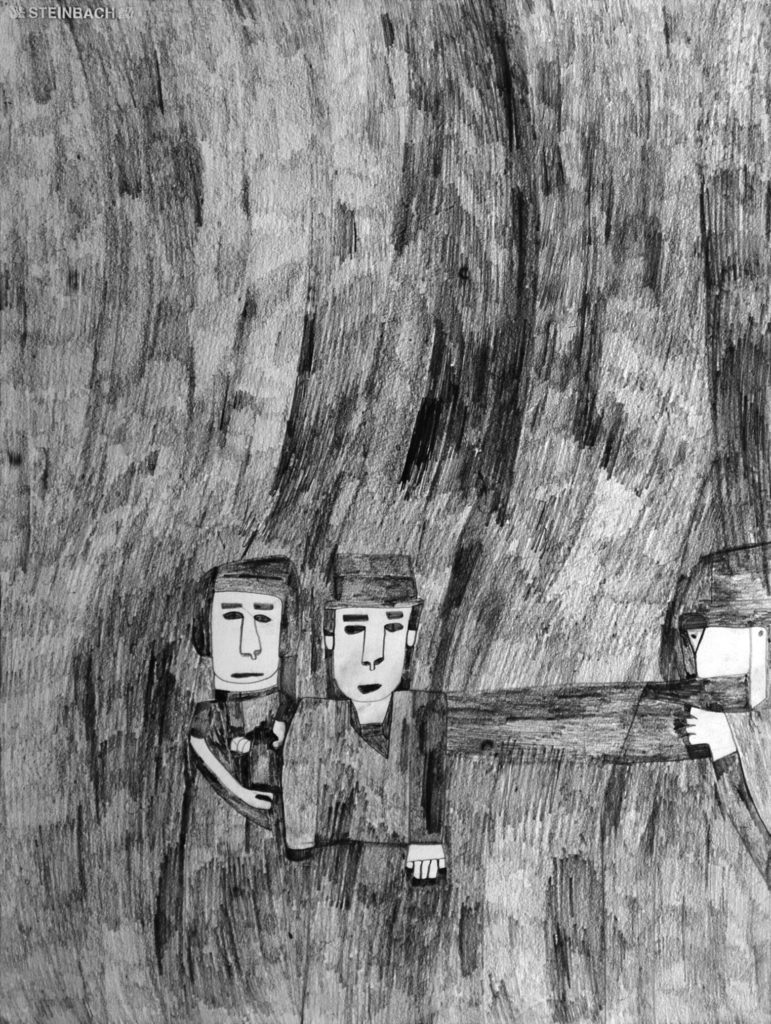 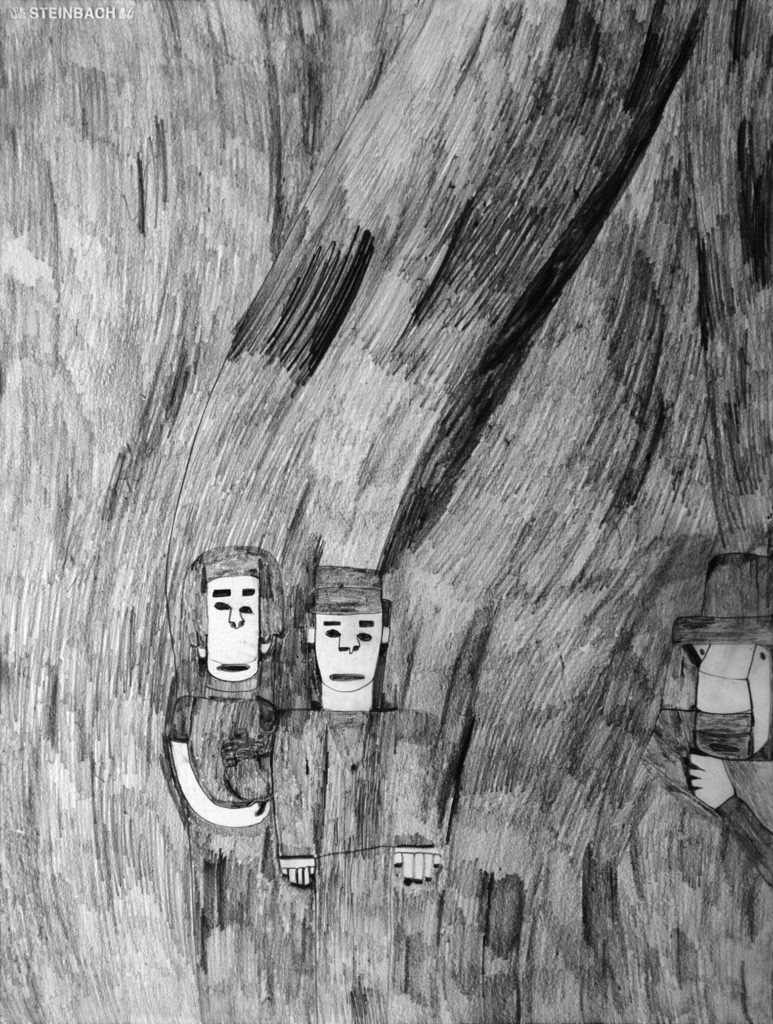 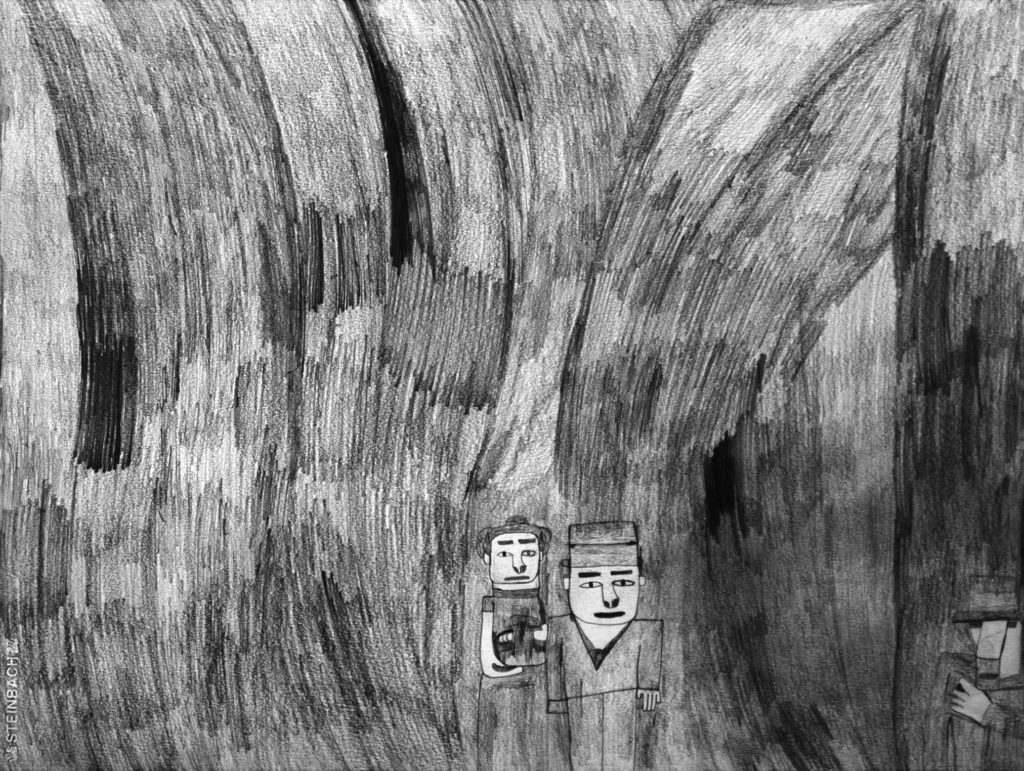 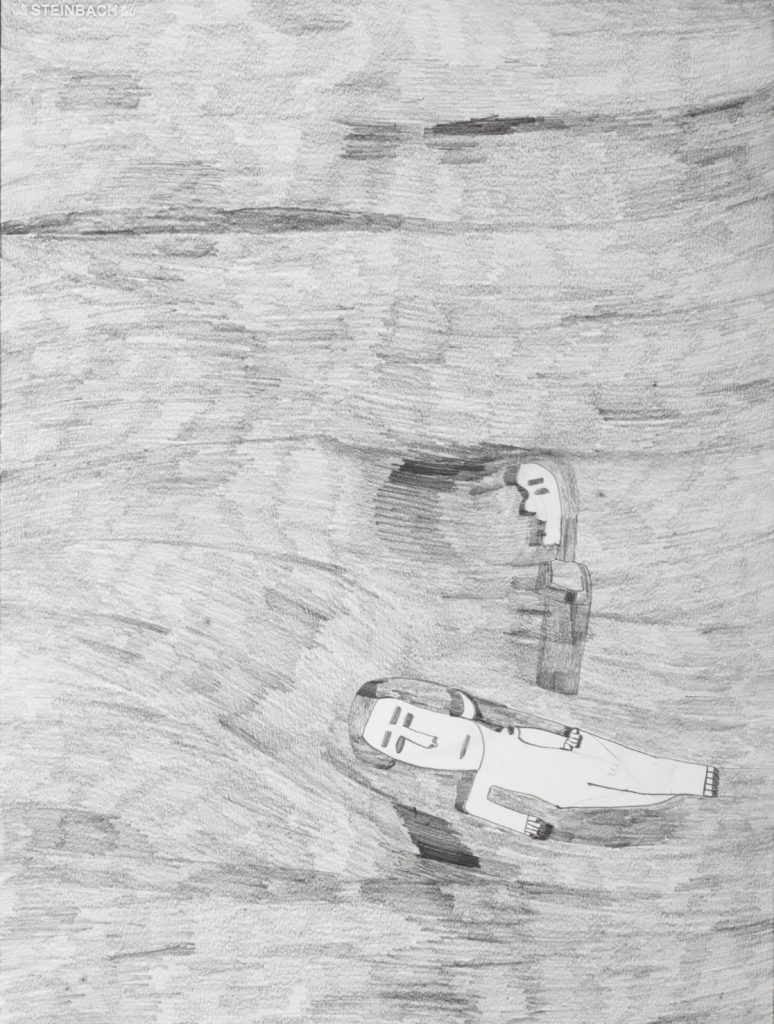 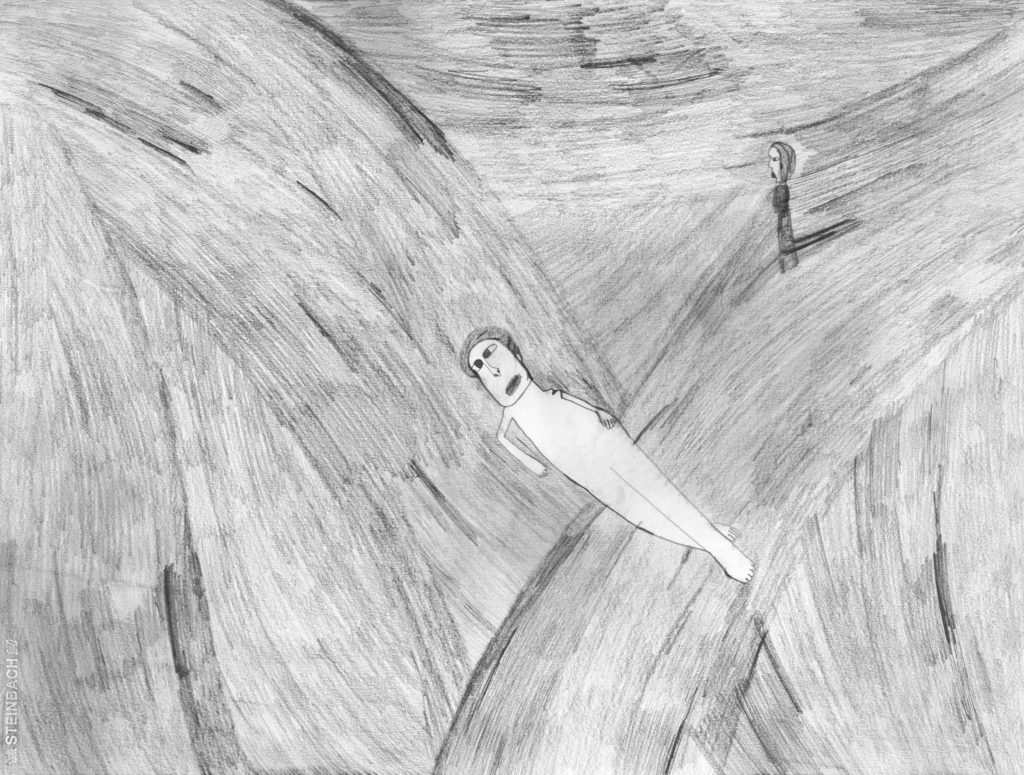 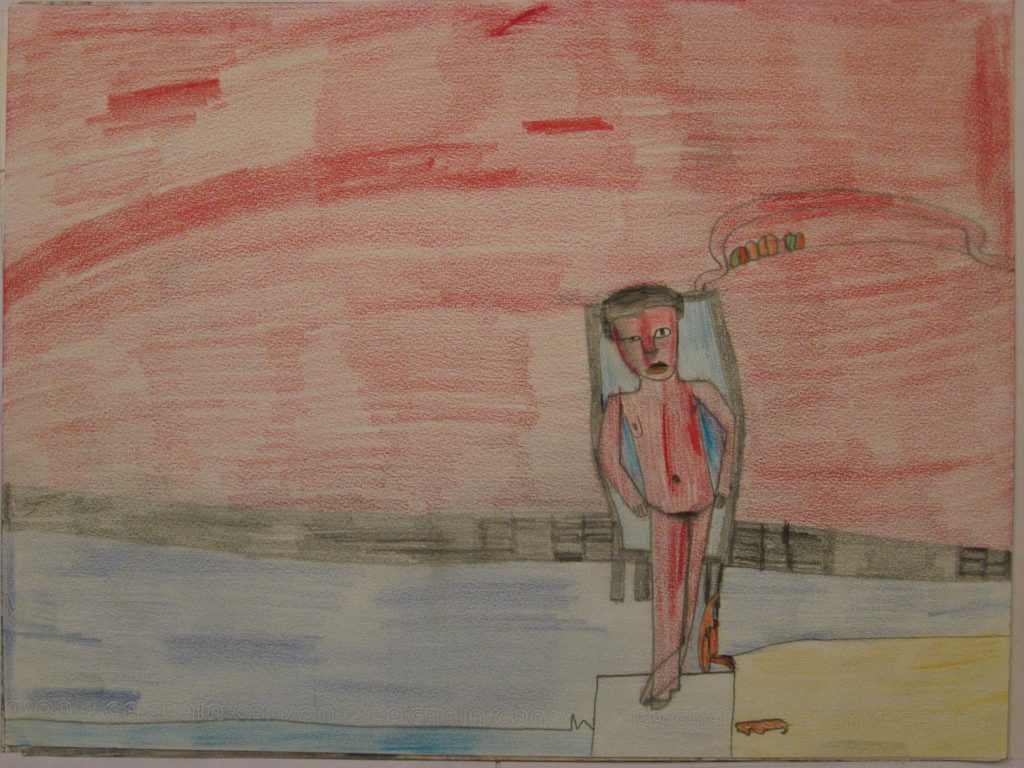 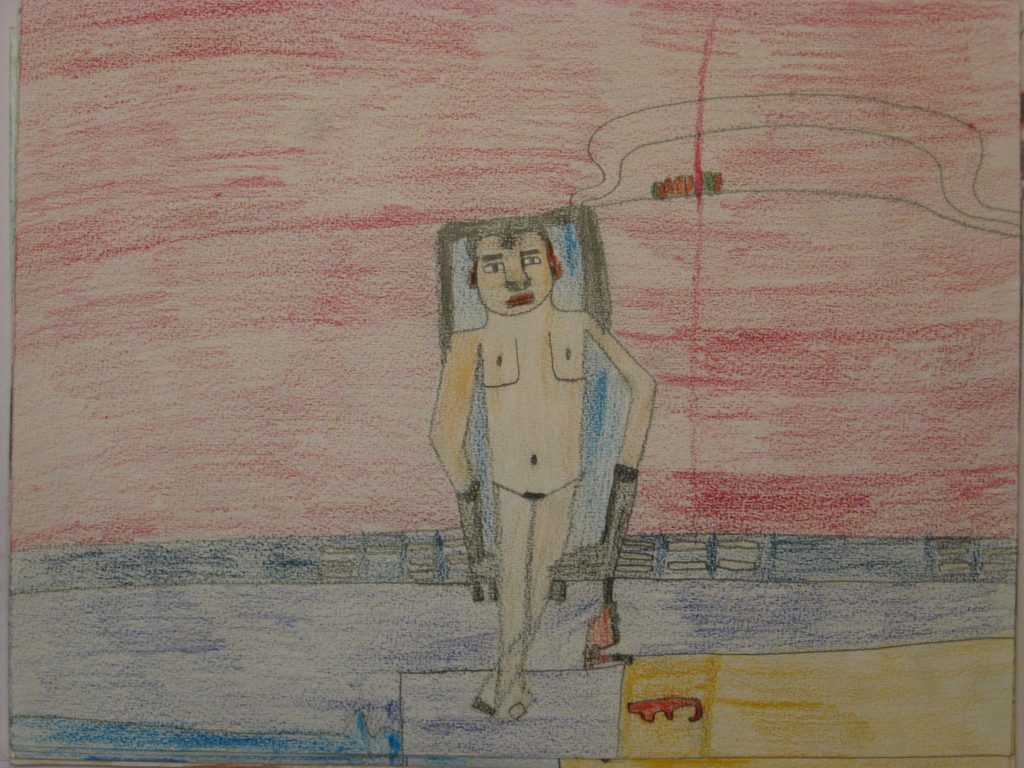 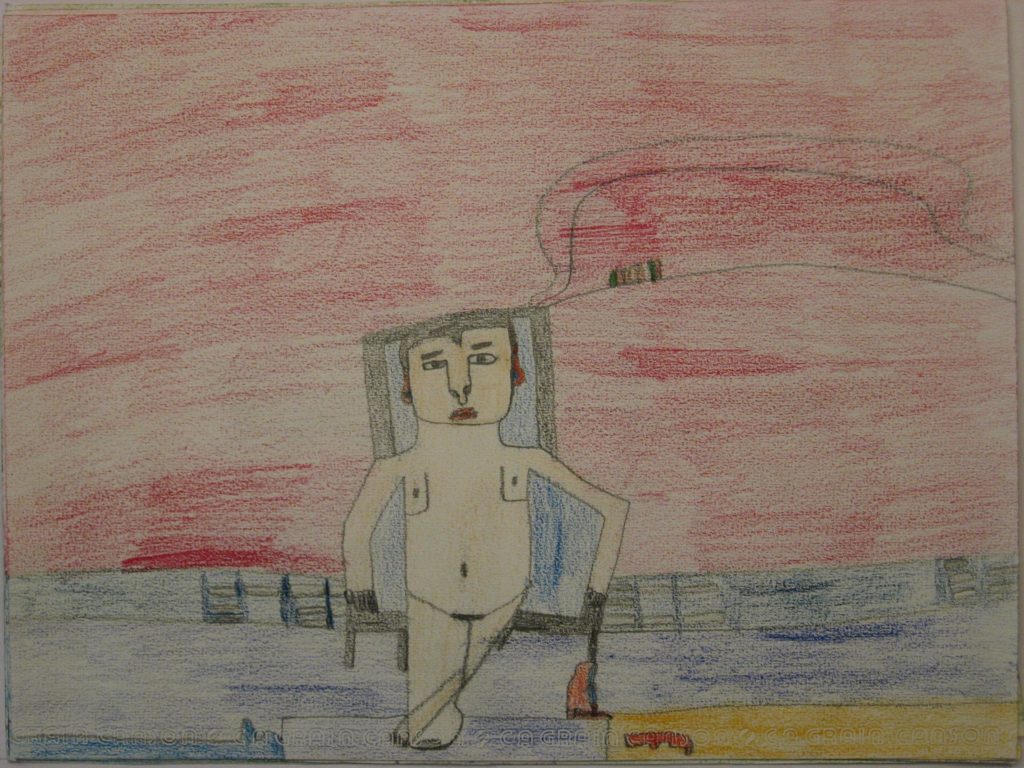 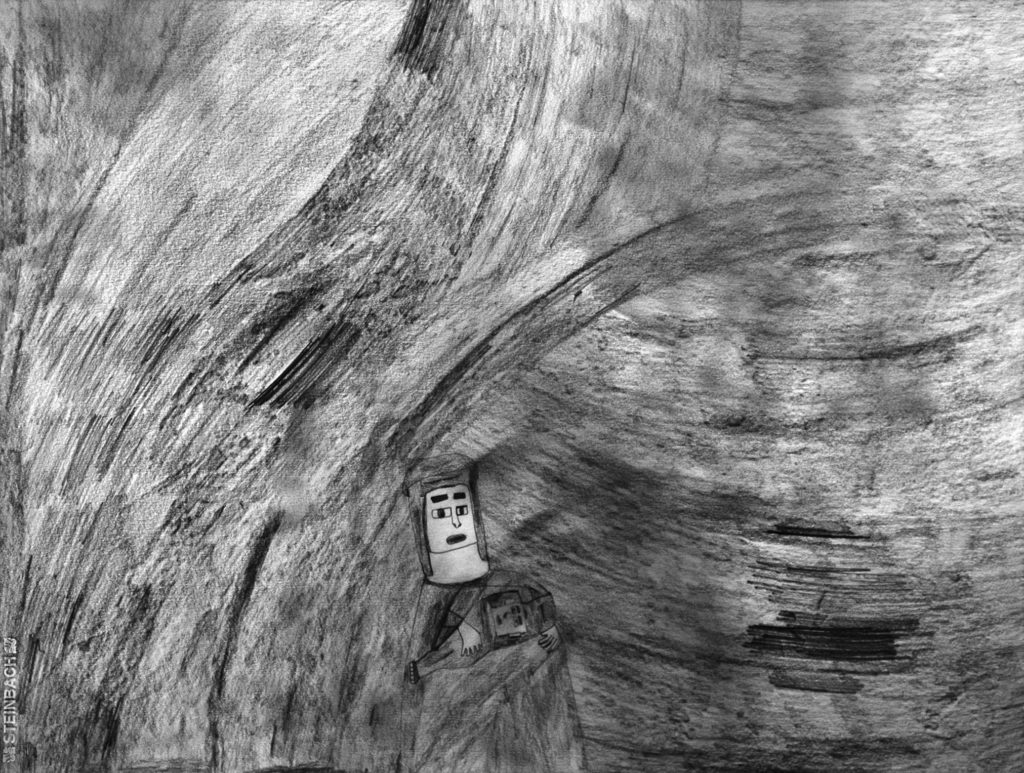 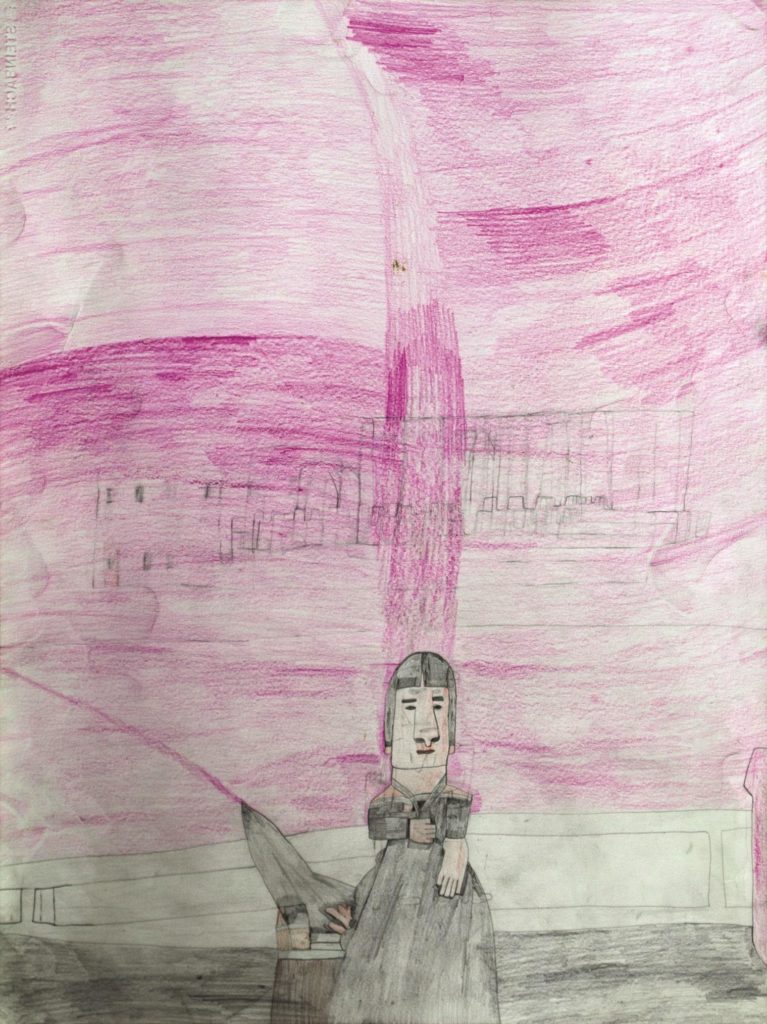 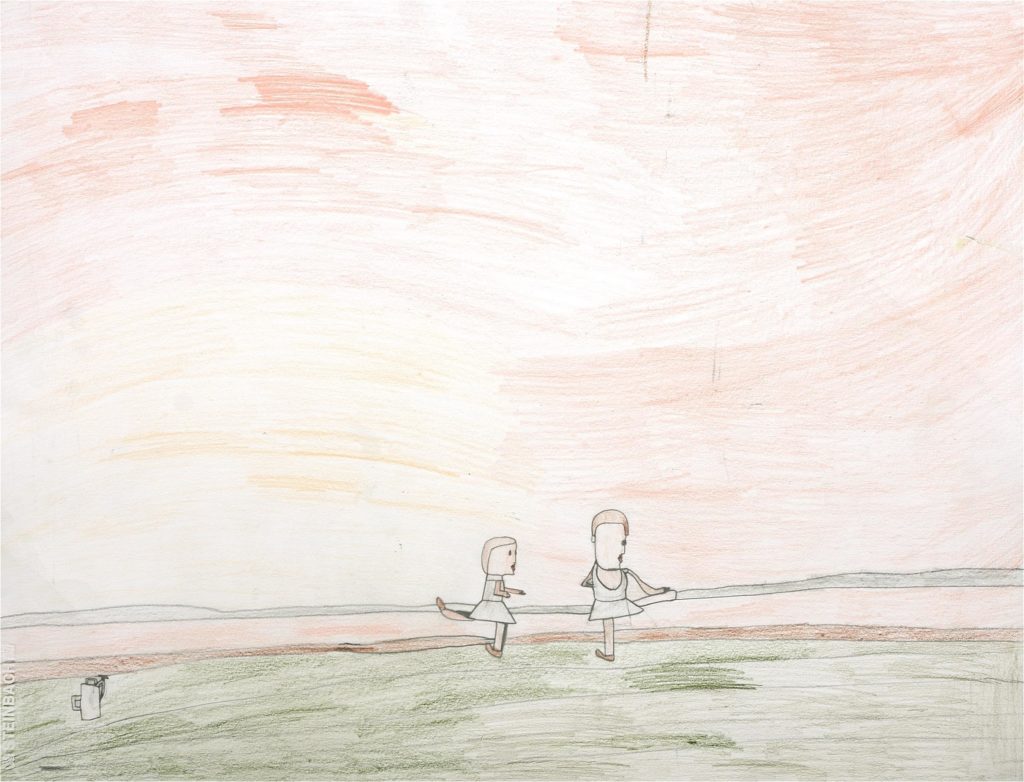 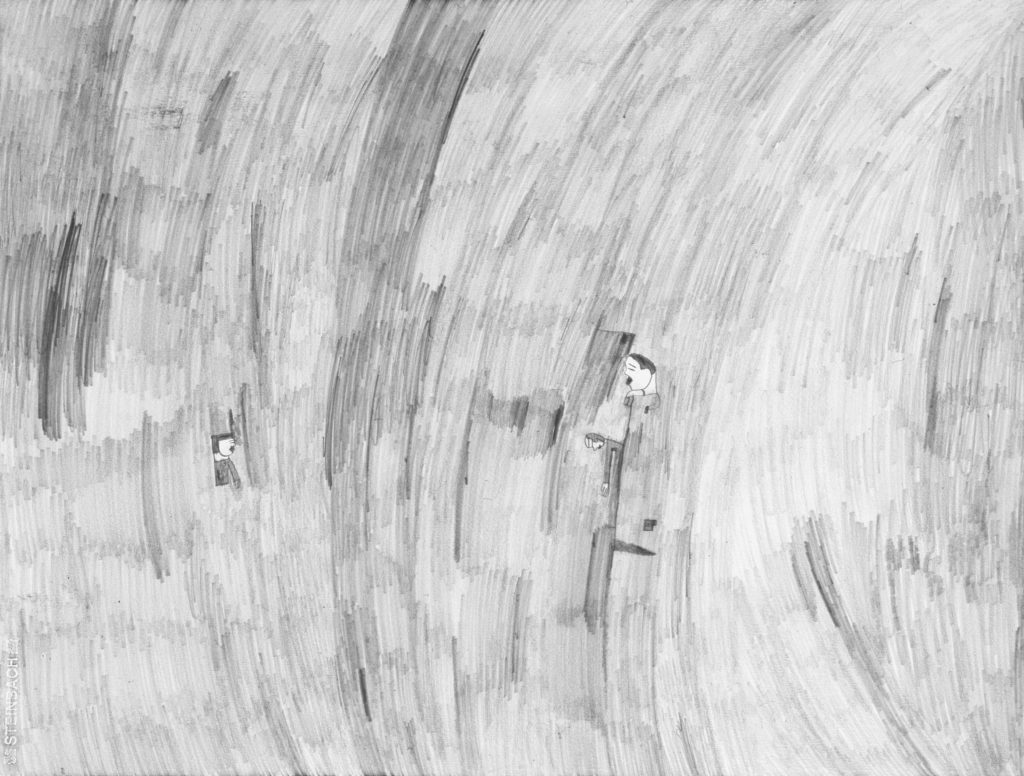 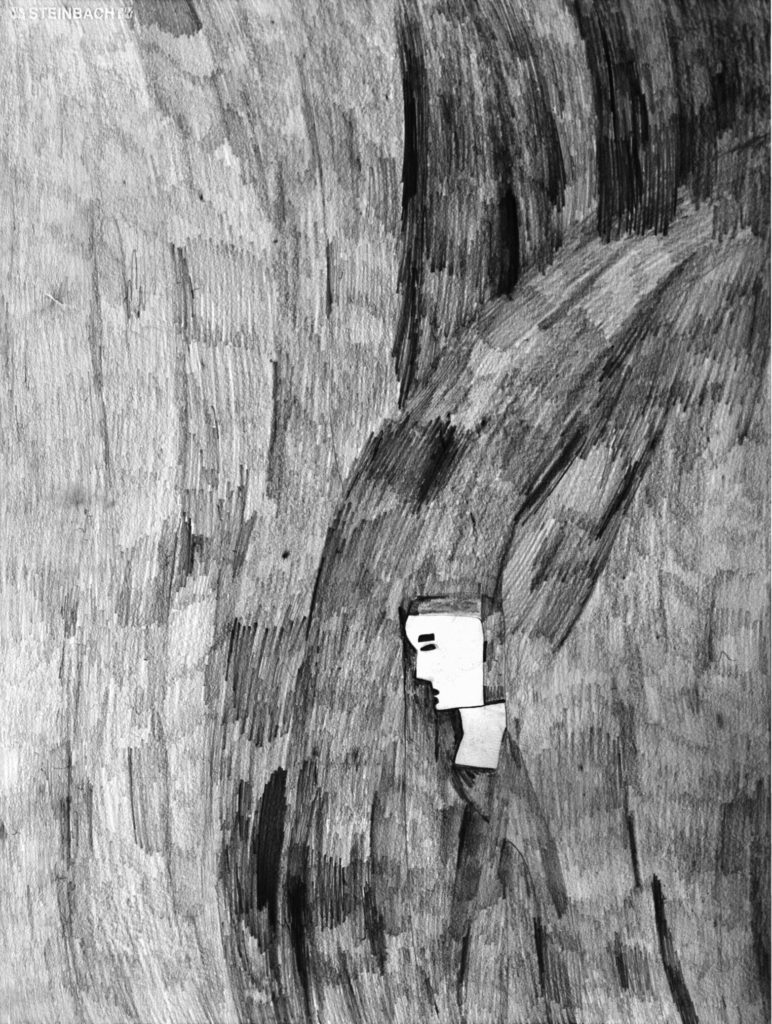 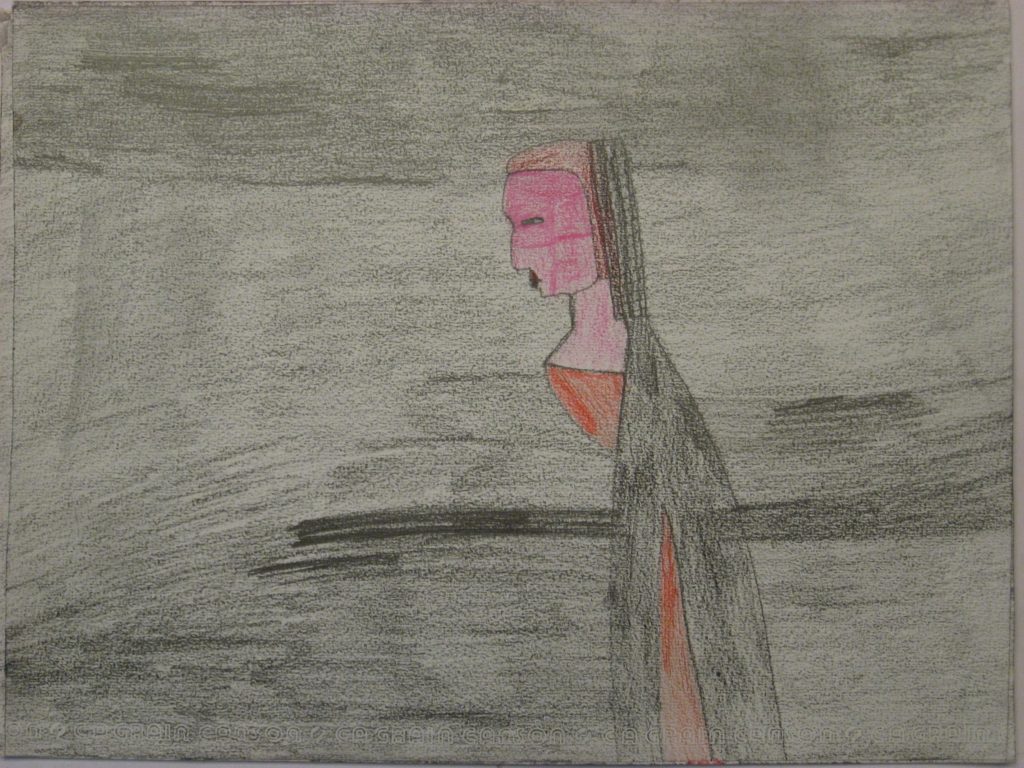 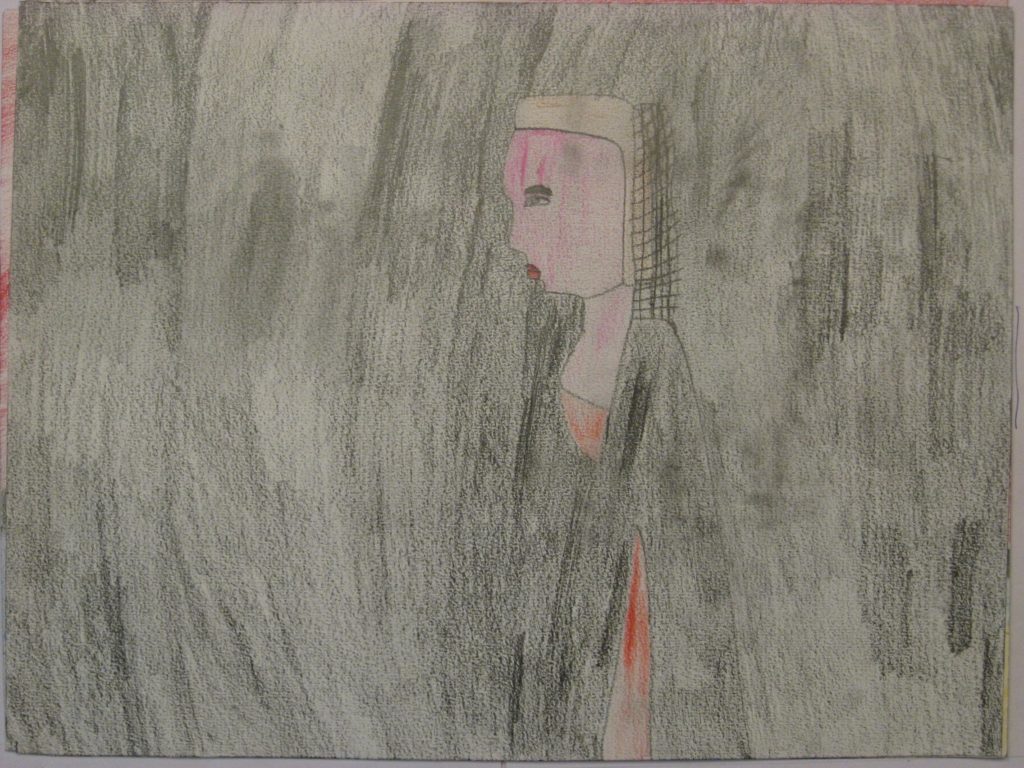 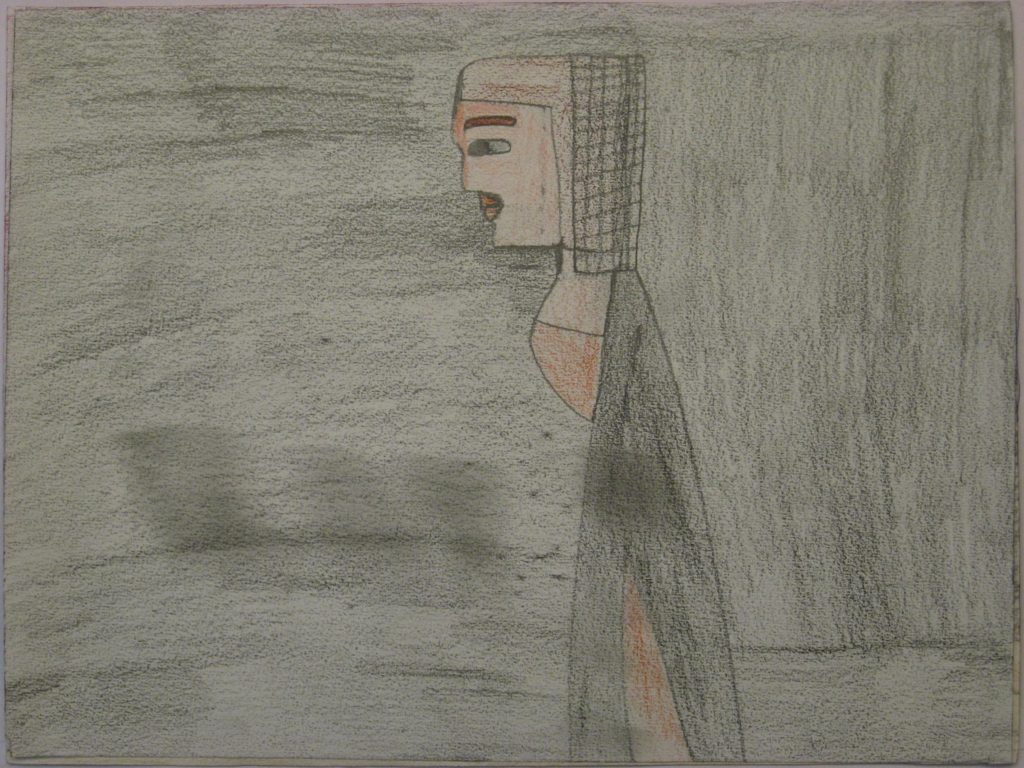 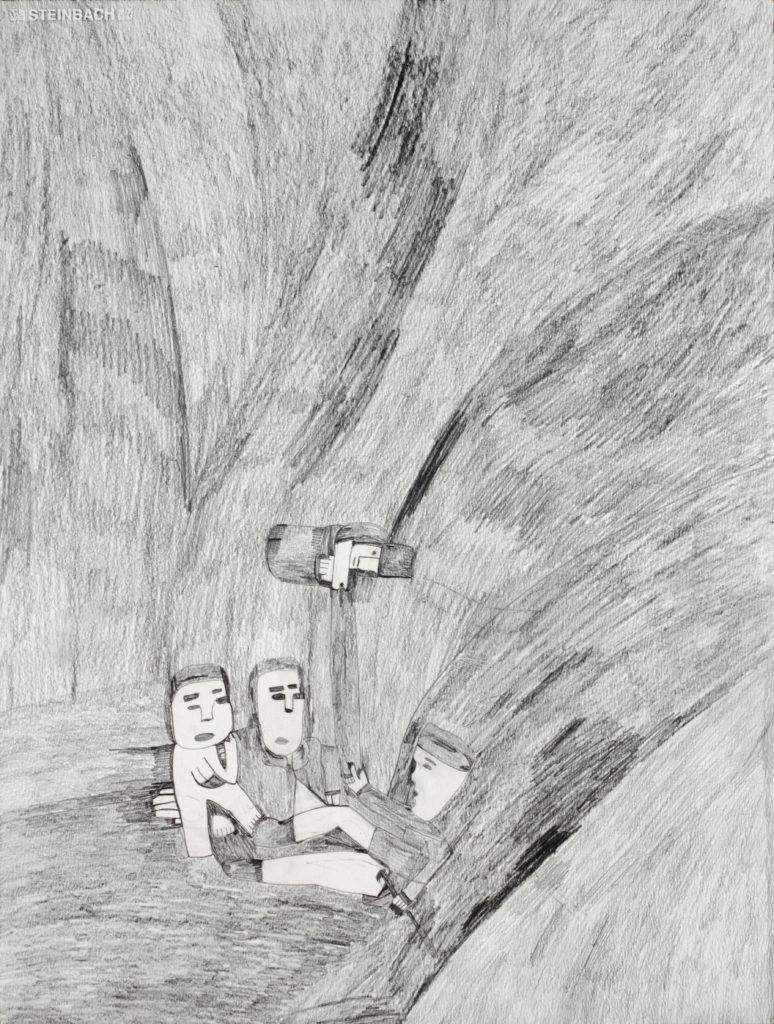 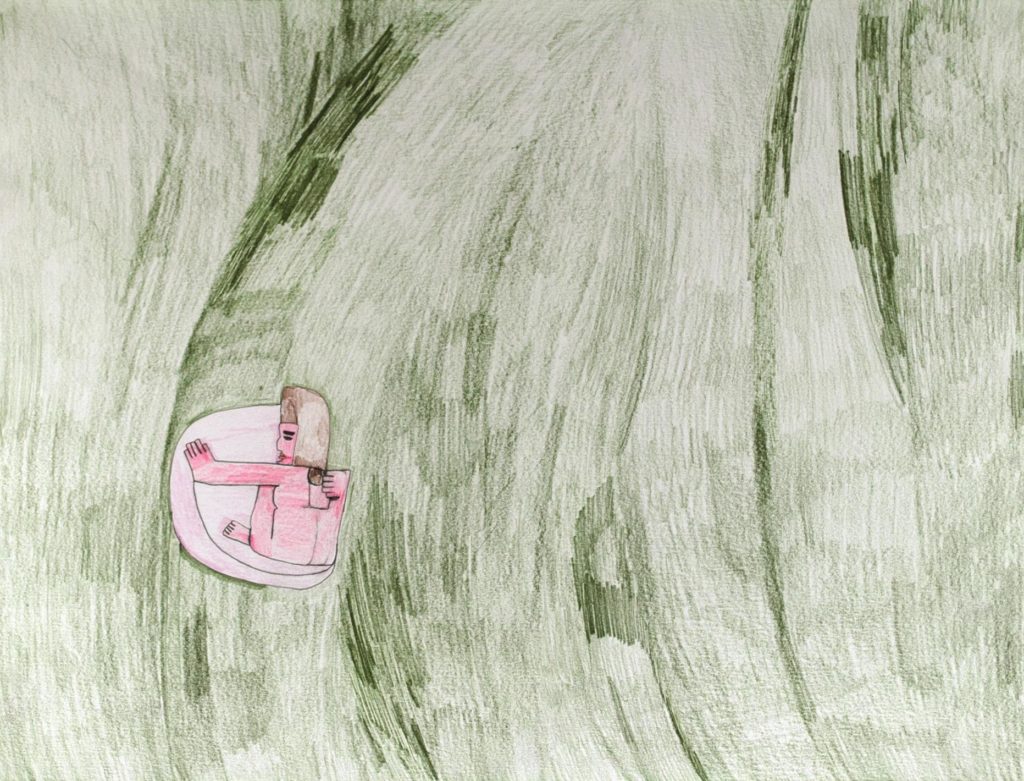 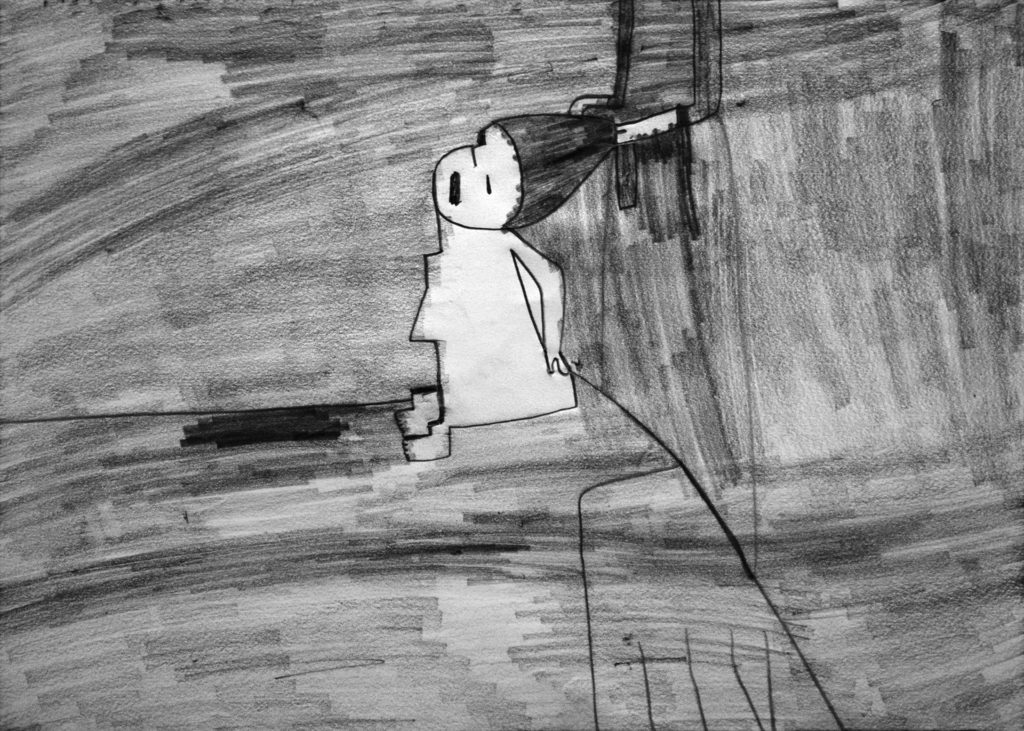 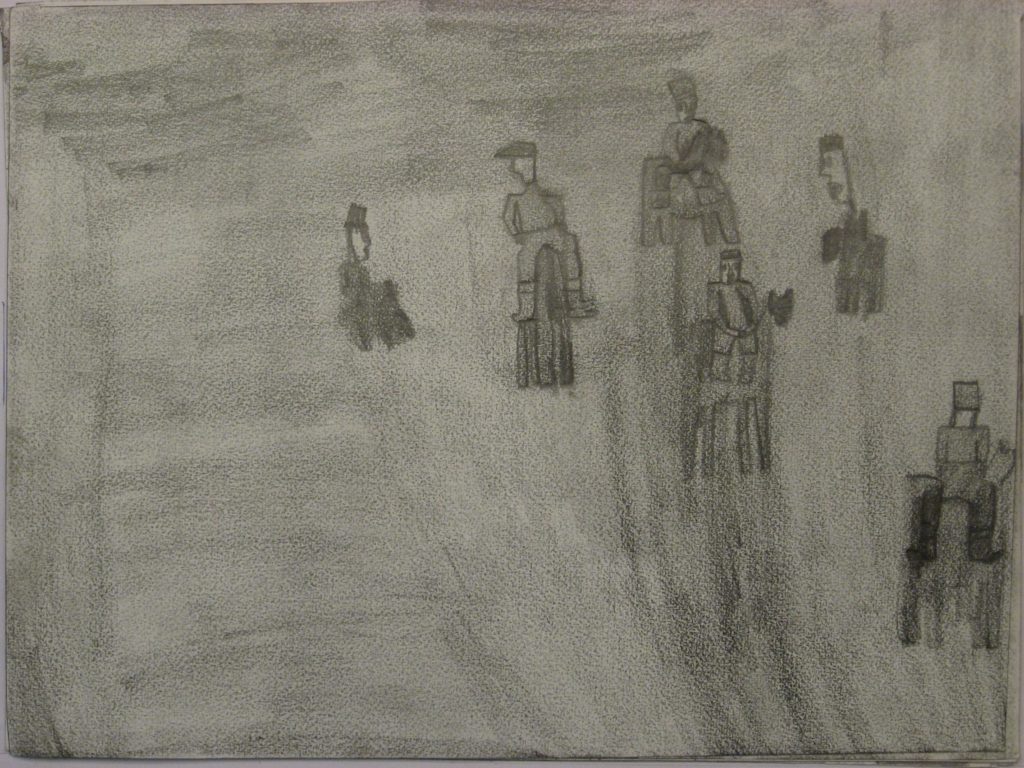 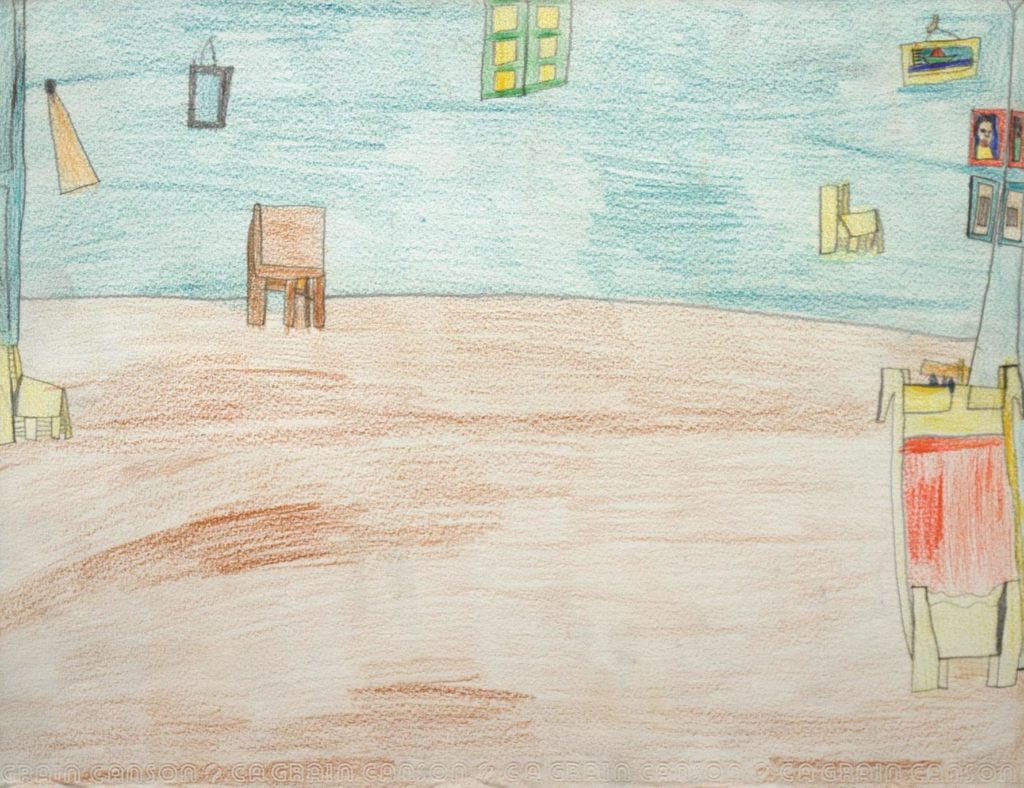 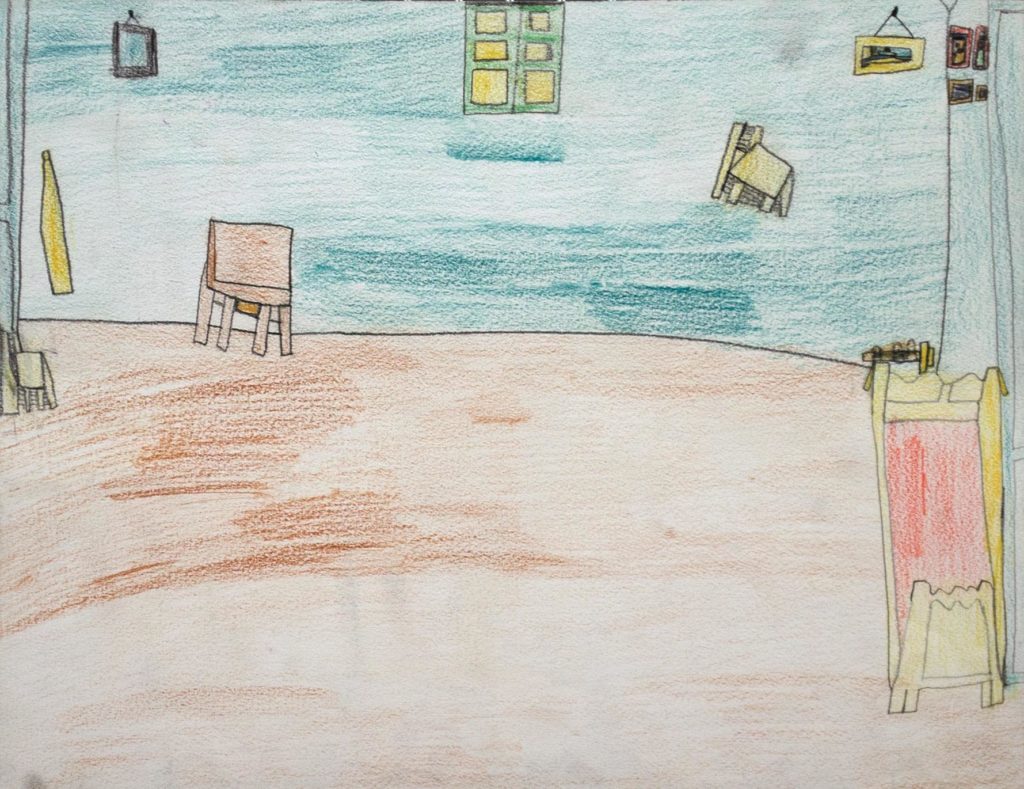 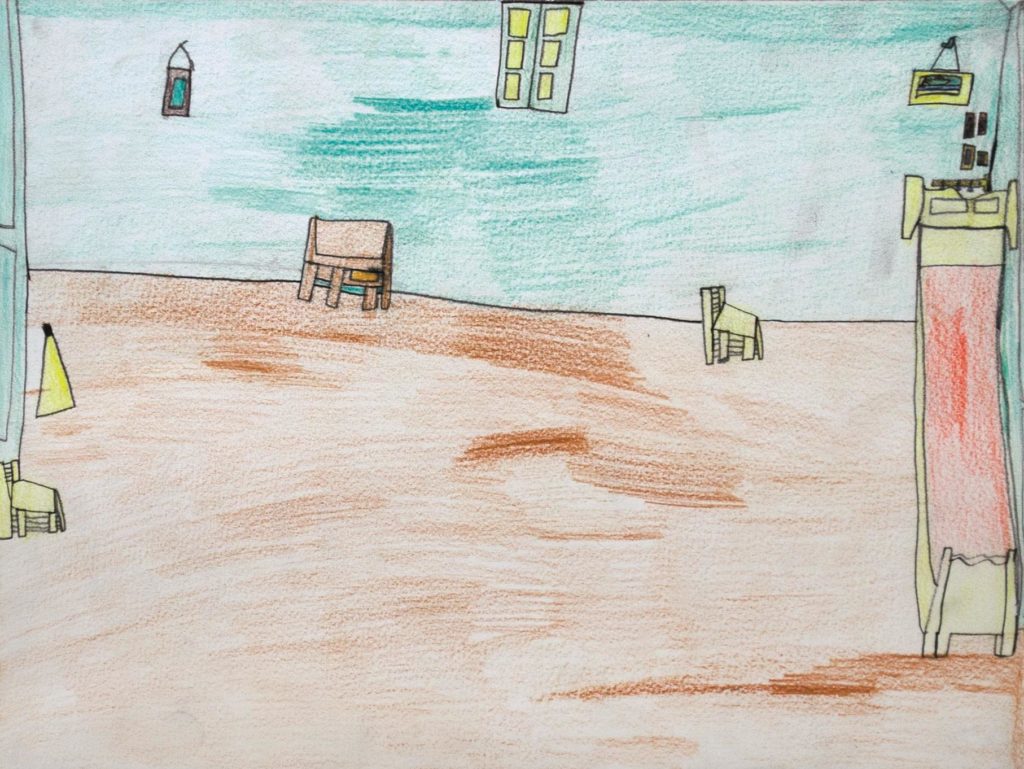